from RH13: "FOR THE CHOSEN FEW" by THE CASSAVETES 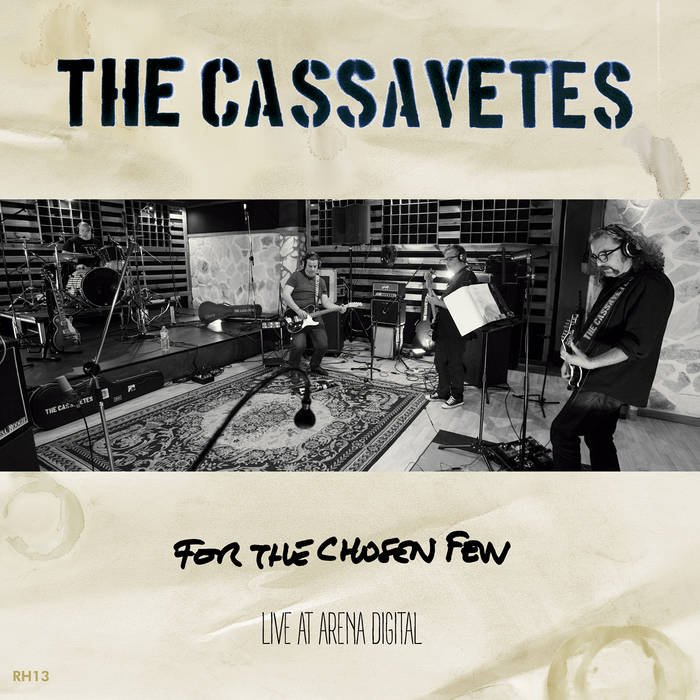