STAY AWAY FROM CHOCOLATE

from RH16: "THUNDERFELLOWS" by RH 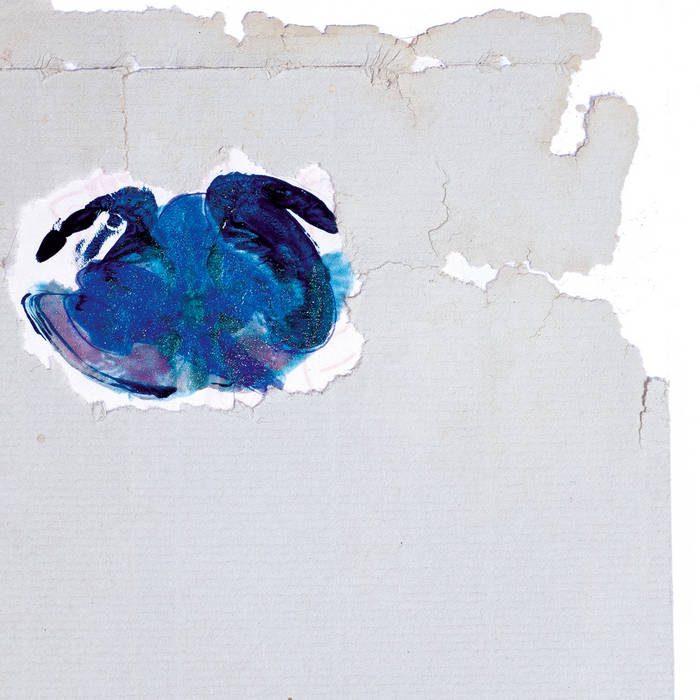 STAY AWAY FROM CHOCOLATE


Chocolate in the city of L.A.
You should stay away
Stay away from chocolate
(X2)

Chocolate in New York State
And in L.A.
Stay away from chocolate
(X2)

Lance Skiiiwalker joins the show to discuss his most recent releases